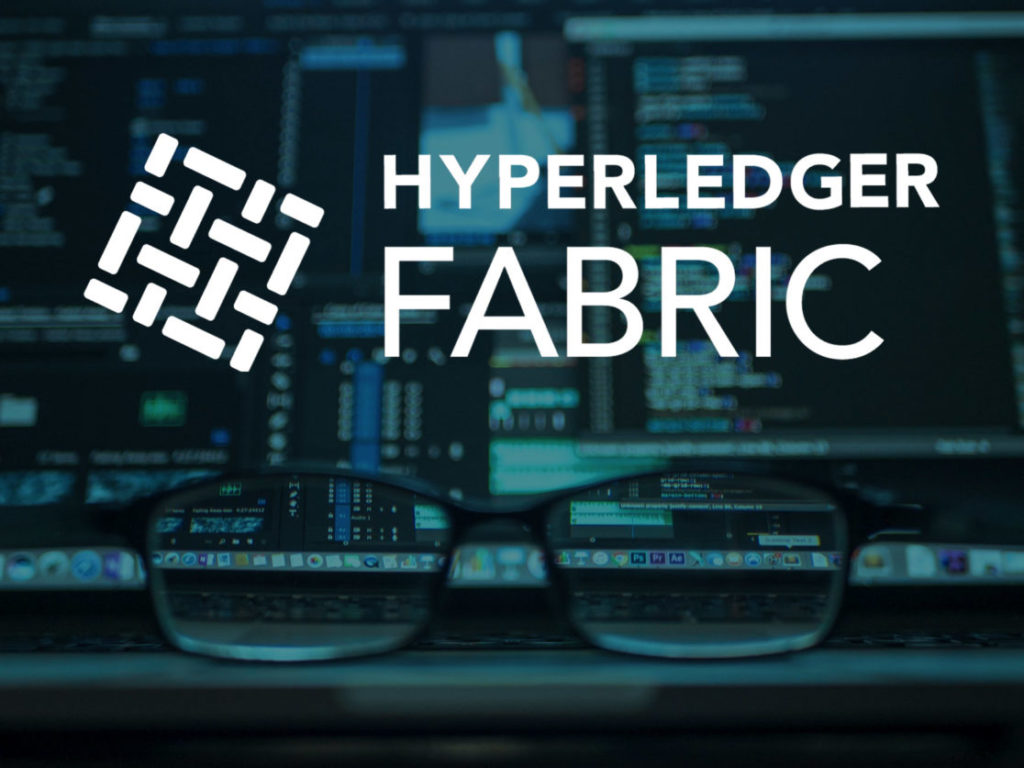 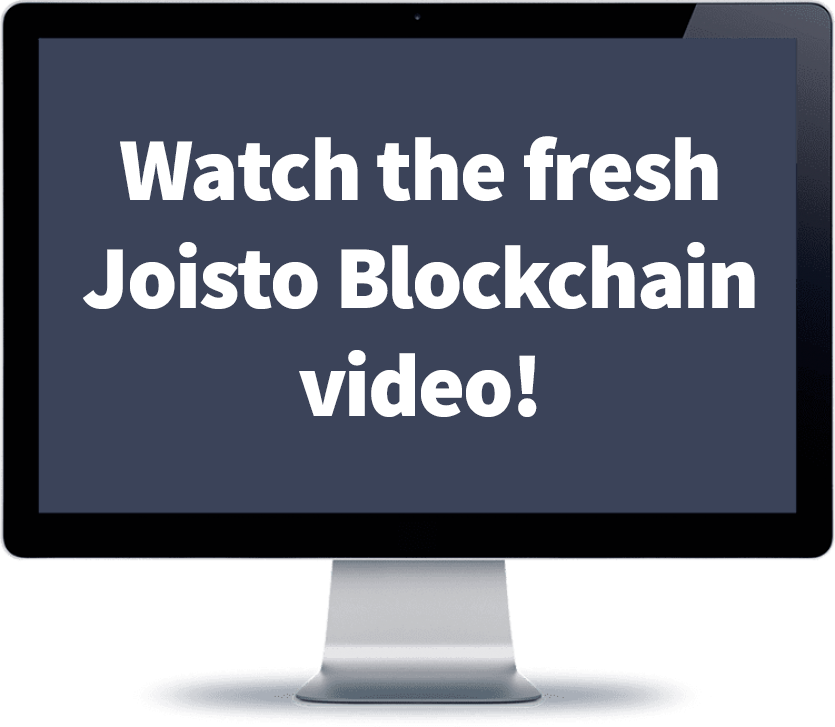 While amount of data grows exponentially in the world, the demands how organizations handle the data storage by them increases. Digital and mobile revolution together with the emergence of GDPR are placing new requirements standards in highly regulated business environments such as Legal, Medical, Finance, Judiciary, Oil & Gas, Defence and Insurance. When trust is the highest possible value simple integrity may not be enough. Joisto is a long established platform for digital archive, store and retrieve data/ﬁles in over 1000 ﬁle types at high speed with integrity. Joisto has evolved over a 15 year history to become excellent at what it does.

” We at Joisto believe many highly regulated industries will face growing demands to have 100% irrefutable evidence of data they record. Not only who did something, but also when it happened. Joisto is now developing the solution to these complex and critical requirements.”

MVP product is planned to be available in May 2020 and piloting takes place at Q3. Ofﬁcial market launch will happen in Q4 2020. Developing Blockchain Archive will make Joisto stand out in the crowd, add real value to its existing and new customers. Joisto is actively looking either new pilot customers or sales channel partners.